Multimedia content is in constant development. Look to featured video and audio for sexual assault-related releases.

"The Problem of Sexual Assault in the Military"

"Reporting Options--No one is Alone"

"Signs to Look for--How to Help"

"Retaliation & Its Impact on the U.S. Military" 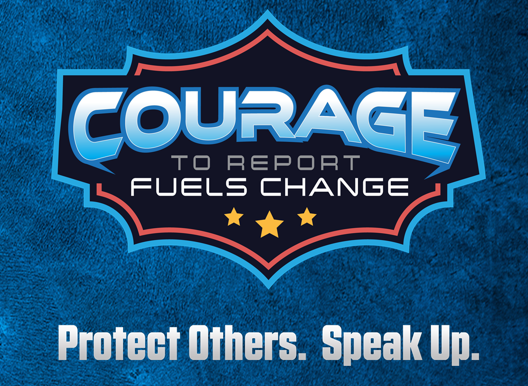